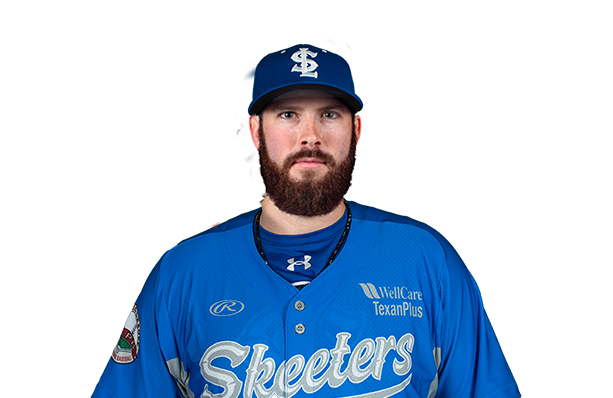 Gibson, 28, was acquired by the Skeeters from the High Point Rockers in June of last season and was 2-2 with a 2.41 ERA in 36 games (33.2 IP) with the Skeeters. He also tossed three scoreless innings in the Atlantic League Postseason for Sugar Land. Gibson began the season with Double-A Jackson (Arizona Diamondbacks) before joining High Point.