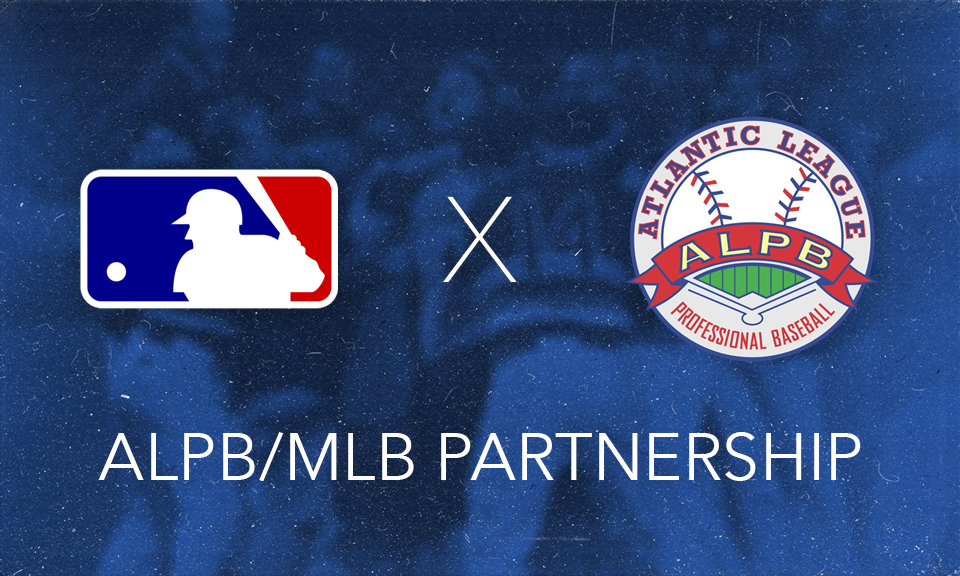 (Lancaster, Pa., April 10, 2019) – Major League Baseball (MLB) and the Atlantic League of Professional Baseball Clubs (ALPB) today announced adjustments that have been made to the preliminary list of experimental playing rules and equipment initiatives that MLB wishes to test during 2019 ALPB games.

First, the use of radar tracking technology to assist the home plate umpire in calling balls and strikes will be implemented gradually over the course of the 2019 season rather than on ALPB Opening Day. Second, the plan to extend the distance between the pitching rubber and home plate by 24 inches has been delayed from the second half of the ALPB’s 2019 season to the same point in 2020. These changes reflect the dynamic nature of the partnership, as well as a joint desire that the upcoming technology upgrades at ALPB ballparks be fully installed and calibrated prior to implementation of these experimental playing rules.

“Our partnership with Major League Baseball calls for ongoing mutual consultation. As we conduct discussions and work together, certain adjustments will need to be made on an ongoing basis in order to serve the partnership’s priority of providing the best possible data to Major League Baseball in the highly competitive Atlantic League environment,” said Rick White, President of the ALPB. “This is, and will remain, a thoughtful relationship intended to best serve the future of the game of baseball.”

About the Atlantic League of Professional Baseball (ALPB)

With eight teams in the Mid-Atlantic and Texas, the ALPB is a leader in baseball innovation and a player gateway to Major League Baseball. Through its exclusive partnership with MLB, the Atlantic League tests Major League Baseball rules and equipment initiatives. The Atlantic League has sent over 900 players to MLB organizations while drawing more than 40 million fans to its affordable, family-friendly ballparks throughout its 22-year history.