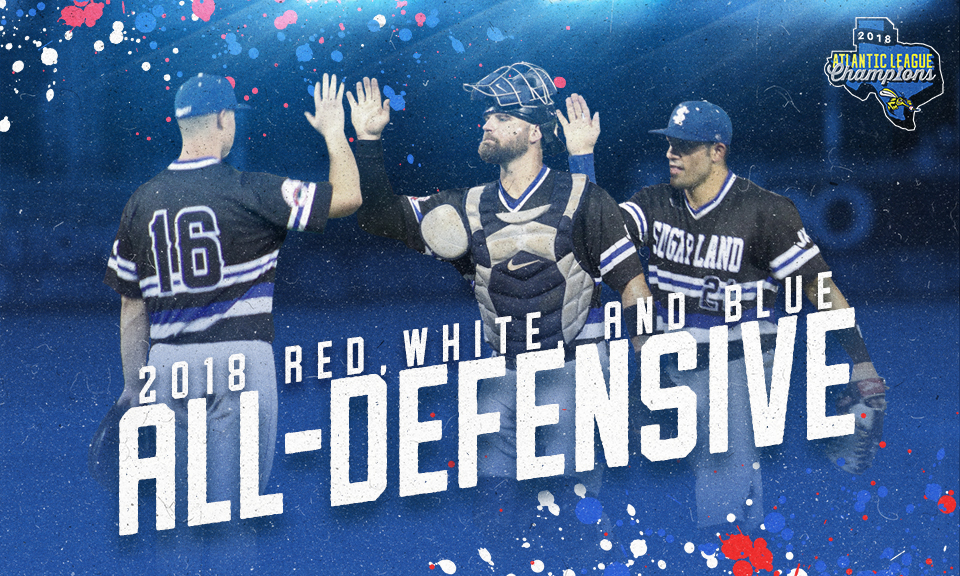 The postseason accolades continued for Chavez and Giansanti, who along with right-hander Felipe Paulino, were selected Tuesday as Atlantic League Postseason All-Stars.

Chavez, 29, was a symbol of consistency at first base for the Skeeters, appearing in 100 games at the position, which were 11 more games than any other player in the league. In his first season with the Skeeters, Chavez was selected to the Atlantic League All-Star Game, selected as a Postseason All-Star and has now been named to the league’s All-Defensive team. Chavez accounted for an Atlantic League-leading 867 putouts on the year — 73 more than any other player in the league.

Under the leadership of first-year manager Pete Incaviglia, the Skeeters finished the 2018 regular season with an 81-45 record, which were the second-most regular-season wins in franchise history. It was also the second-best winning percentage (.643) in franchise history and the Skeeters’ 52 home wins were the most in a single season in team history.