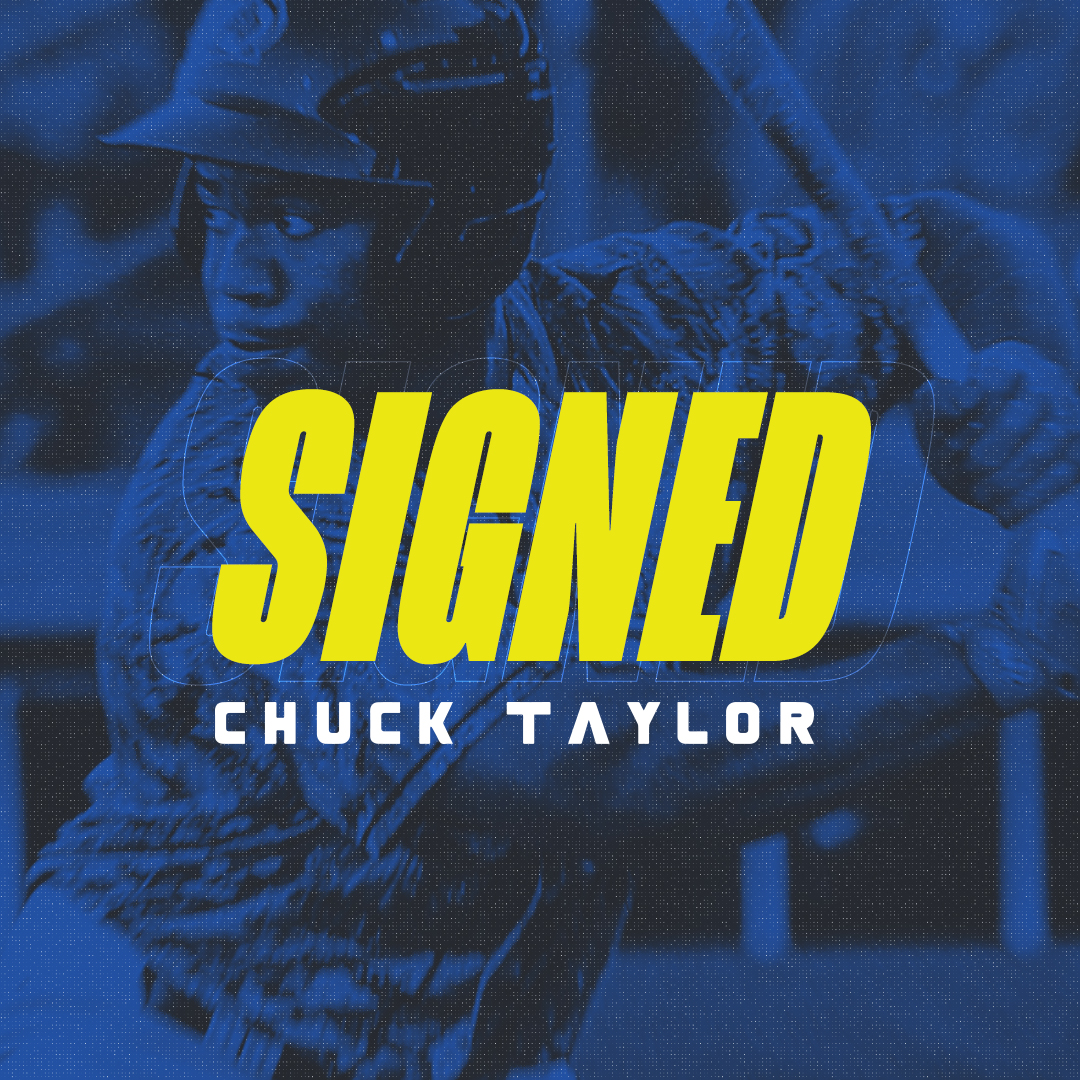 Taylor, 26, spent the 2019 season in the Washington Nationals organization, spending time at the Double-A and Triple-A levels. He hit a combined .229/.311/.372 with a career-high 12 home runs and 44 RBIs in 120 games while appearing in left field and right field.

The Arizona Diamondbacks selected Taylor in the fourth round of the 2012 MLB Draft out of Mansfield Timberview High School (Arlington, Texas). Taylor spent five seasons in the Diamondbacks system, reaching as high as the Double-A level.

Taylor joined the Seattle Mariners organization in 2017 and spent two seasons with the Mariners, both at the Double-A level, before joining the Nationals in 2019. Taylor was named a Texas League Mid-Season All-Star in 2017 and was named a MiLB.com Organizational All-Star for Seattle in 2018 after hitting .297/.377/.376 with three homers and 60 RBIs with Double-A Arkansas. Taylor was also ranked as Seattle’s No. 30 overall prospect prior to the 2018 season, per MLB Pipeline.
Over his eight seasons at the affiliated minor league level, Taylor has hit .269./356/.368 with 36 homers and 316 RBIs in 793 games, appearing in 473 of the games in left field.
The Skeeters, two-time winners of the Atlantic League Championship, begin their ninth season of play in the Atlantic League at Constellation Field on April 30. Season tickets and mini-plans for the 2020 season are currently available and can be purchased by visiting SugarLandSkeeters.com, the TDECU Ticket Office at
Constellation Field or by calling the Skeeters at 281-240-4487.