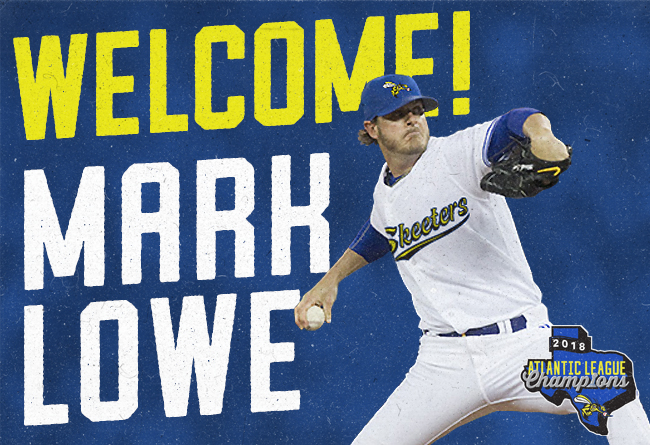 With the Mariners in 2009, Lowe was third in the American League with 75 appearances, which were also the third most in a single season in team history. Lowe owned a 3.26 ERA through 80 innings pitched in 2009 and was the Mariners’ nominee for the Marvin Miller Man of the Year Award. Lowe also ranked fourth in the AL with 26 holds through the 2009 campaign, becoming the fifth player in Mariners history to accumulate 20-plus holds in a single season.

The Mariners drafted Lowe in the fifth round of the 2004 MLB Draft out of the University of Texas at Arlington. Before playing at UT-Arlington, Lowe attended Fort Bend Baptist Academy in Sugar Land where he earned All-District honors in his four prep baseball seasons. Lowe was rated as the Mariners’ No. 7 overall prospect prior to the 2007 season and their No. 8 prospect prior to 2008, both per Baseball America.

Lowe last appeared at the affiliated level in 2018 with Triple-A Charlotte (Chicago White Sox). He was traded to the White Sox from the Mariners with former Skeeters right-hander Jean Machi in July 2017.