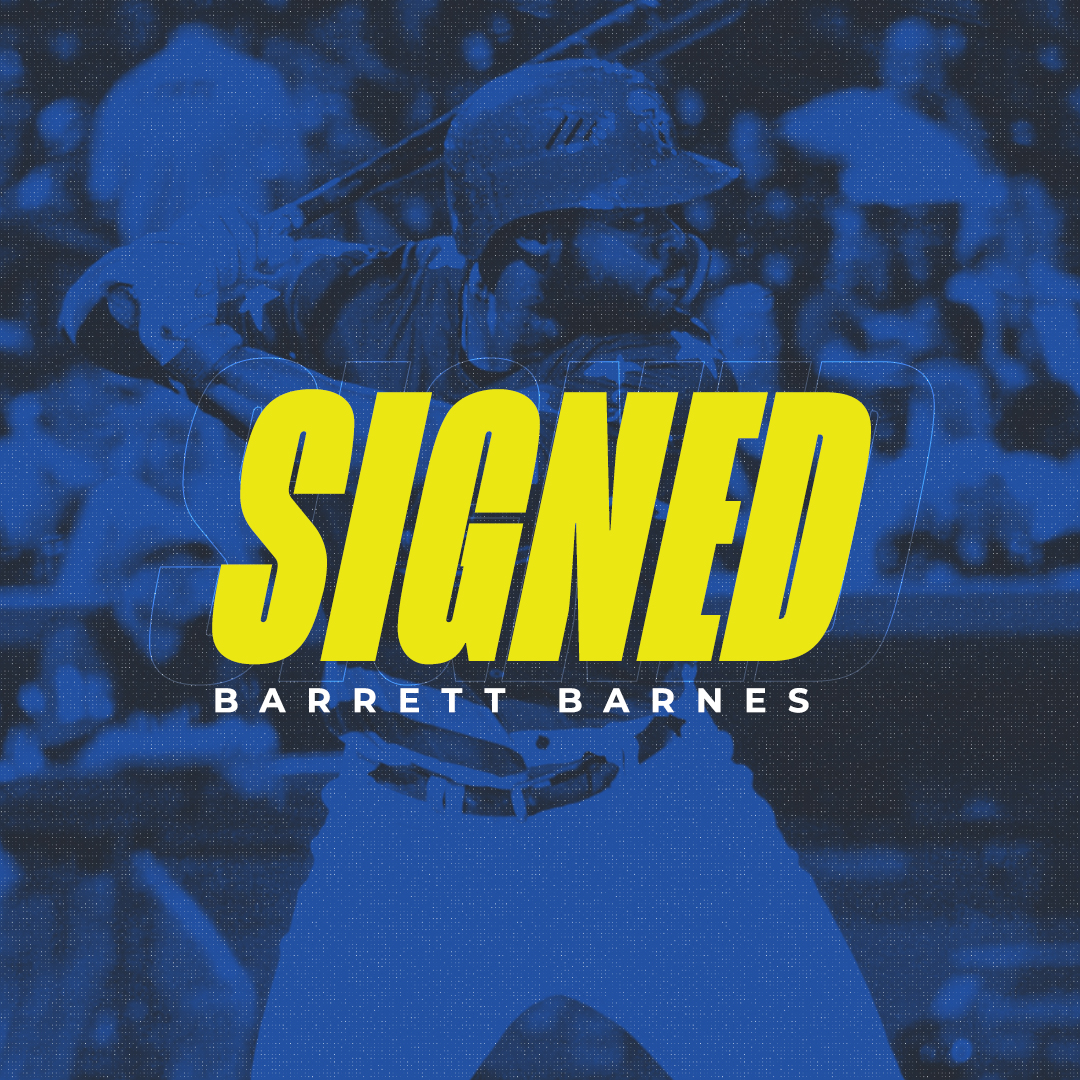 SUGAR LAND, TX —The Sugar Land Skeeters today announced they’ve signed outfielder and Sugar Land native Barrett Barnes as well as former Major League infielder/outfielder Alexi Amarista.Amarista, 30, was selected by the Skeeters in the dispersal draft for the New Britain Bees earlier this offseason. He appeared in 56 games with the Bees last season and hit .270/.321/.473 with 11 home runs and 31 RBIs.

A veteran of seven Major League seasons, Amarista made his Major League debut with the Los Angeles Angels in 2011. He appeared with the Angels from 2011-12, the San Diego Padres from 2012-16 and the Colorado Rockies in ’17. He appeared in more than 145 games for the Padres in each of the 2013 and ’14 seasons and matched his career-high of five home runs from the 2012-14 seasons. Amarista appeared at every position except catcher and first base throughout his Major League career.

The Pittsburgh Pirates selected Barnes in the first round (45th overall) of the 2012 MLB Draft out of Texas Tech. He played at the prep level with Fort Bend Austin High School in Sugar Land. Barnes spent six seasons in the Pirates system, reaching as high as the Triple-A level. He was voted a Pirates MiLB.com Organizational All-Star in 2016 after hitting .306/.377/.477 in 124 games with Double-A Altoona. Prior to the 2013 season, Barnes was ranked as the No. 9 prospect in the Pirates organization, per MLB Pipeline.

The Skeeters, two-time winners of the Atlantic League Championship, begin their ninth season of play in the Atlantic League at Constellation Field on April 30. Season tickets and mini-plans for the 2020 season are currently available and can be purchased by visiting sugarlandskeeters.com, the TDECU Ticket Office at Constellation Field or by calling the Skeeters at 281-240-4487.