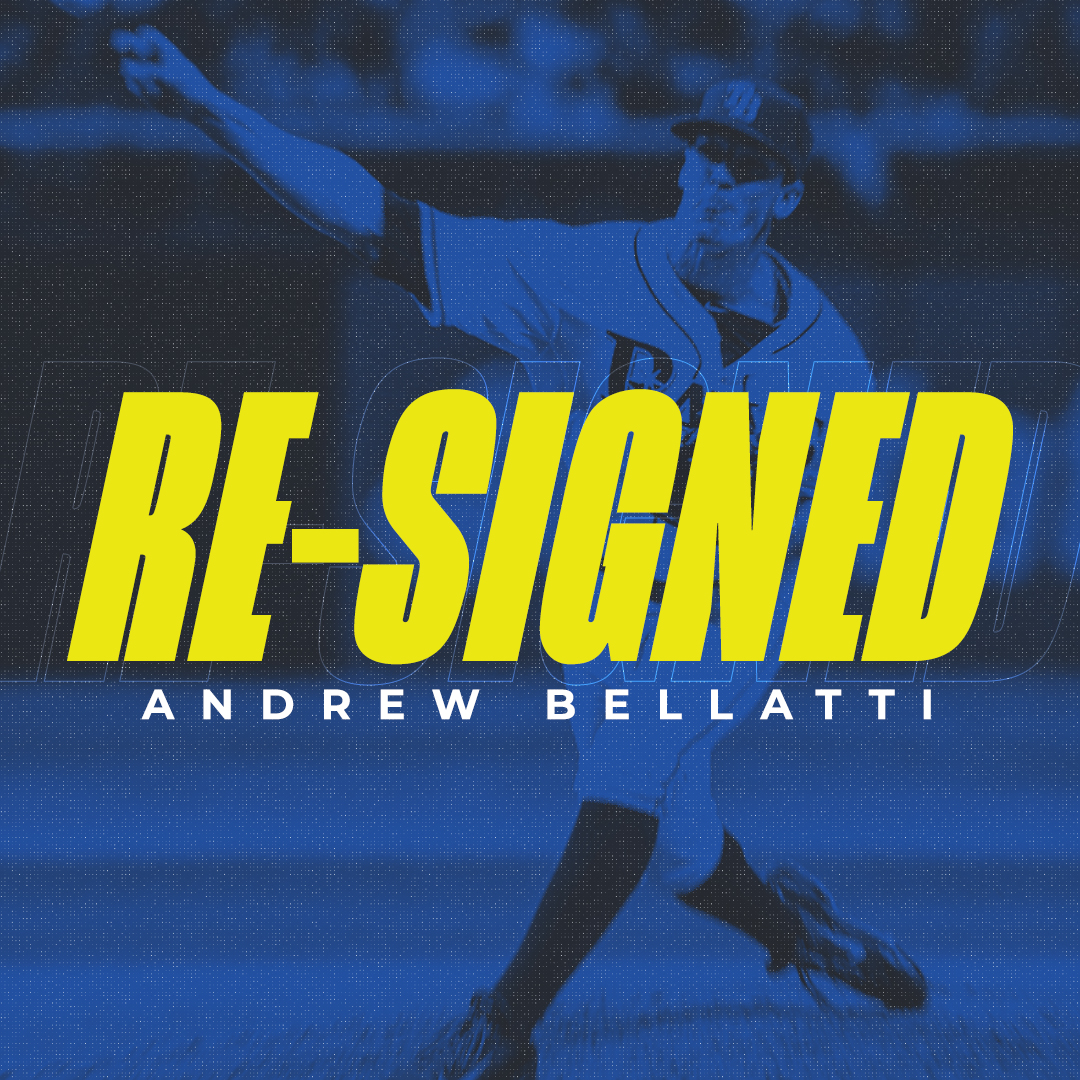 Bellatti, 28, began the 2020 season with the Skeeters and threw just one scoreless inning of relief before having his contract purchased by the New York Yankees. Bellatti was one of a franchise-record 13 players to have their contract purchased by a Major League Baseball organization from the Skeeters in 2019. He made a combined 25 appearances in the Yankees system last season, spending time at the Double-A and High-A levels.

The Tampa Bay Rays selected Bellatti in the 12th round of the 2009 MLB Draft out of Steele Canyon High School (Spring Valley, Calif.). Bellatti made his MLB debut with the Rays in 2015 and went 3-1 with a 2.31 ERA in 17 relief appearances, which has accounted for all of his career MLB service time. Prior to the 2016 season, Bellatti was rated as the No. 24 prospect in the Rays system, per MLB Pipeline. Over his eight-year professional career, Bellatti has gone 30-28 with a 3.85 ERA in 240 games (36 starts), spanning 537 innings pitched.

Gibson, 28, was acquired by the Skeeters from the High Point Rockers in June of last season and was 2-2 with a 2.41 ERA in 36 games (33.2 IP) with the Skeeters. He also tossed three scoreless innings in the Atlantic League Postseason for Sugar Land. Gibson began the season with Double-A Jackson (Arizona Diamondbacks) before joining High Point.