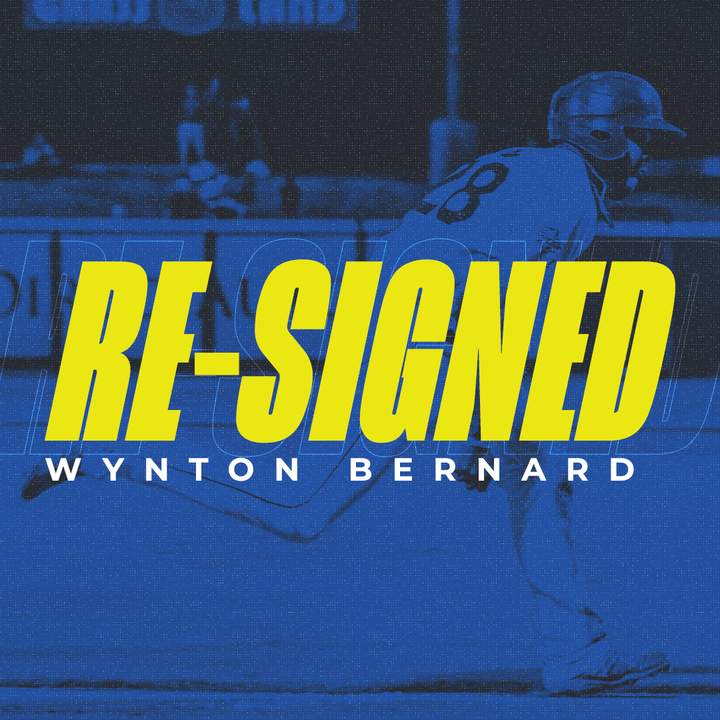 Bernard, 29, joined the Skeeters in July of last season and hit .318/.353/.461 with six home runs and 36 RBIs to go with 32 stolen bases in 61 games. He went on to hit .282 with a home run and seven stolen bases (without being caught once) in nine postseason games. The seven stolen bases were a Skeeters record for a single postseason and stand as the most in Skeeters postseason history. Bernard began the 2019 season with the Chicago Cubs organization, spending time at Double-A and Triple-A levels.

The Skeeters, two-time winners of the Atlantic League Championship, begin their ninth season of play in the Atlantic League at Constellation Field on April 30. Season tickets and mini-plans for the 2020 season are currently available and can be purchased by visiting SugarLandSkeeters.com, the TDECU Ticket Office at Constellation Field or by calling the Skeeters at 281-240-4487.