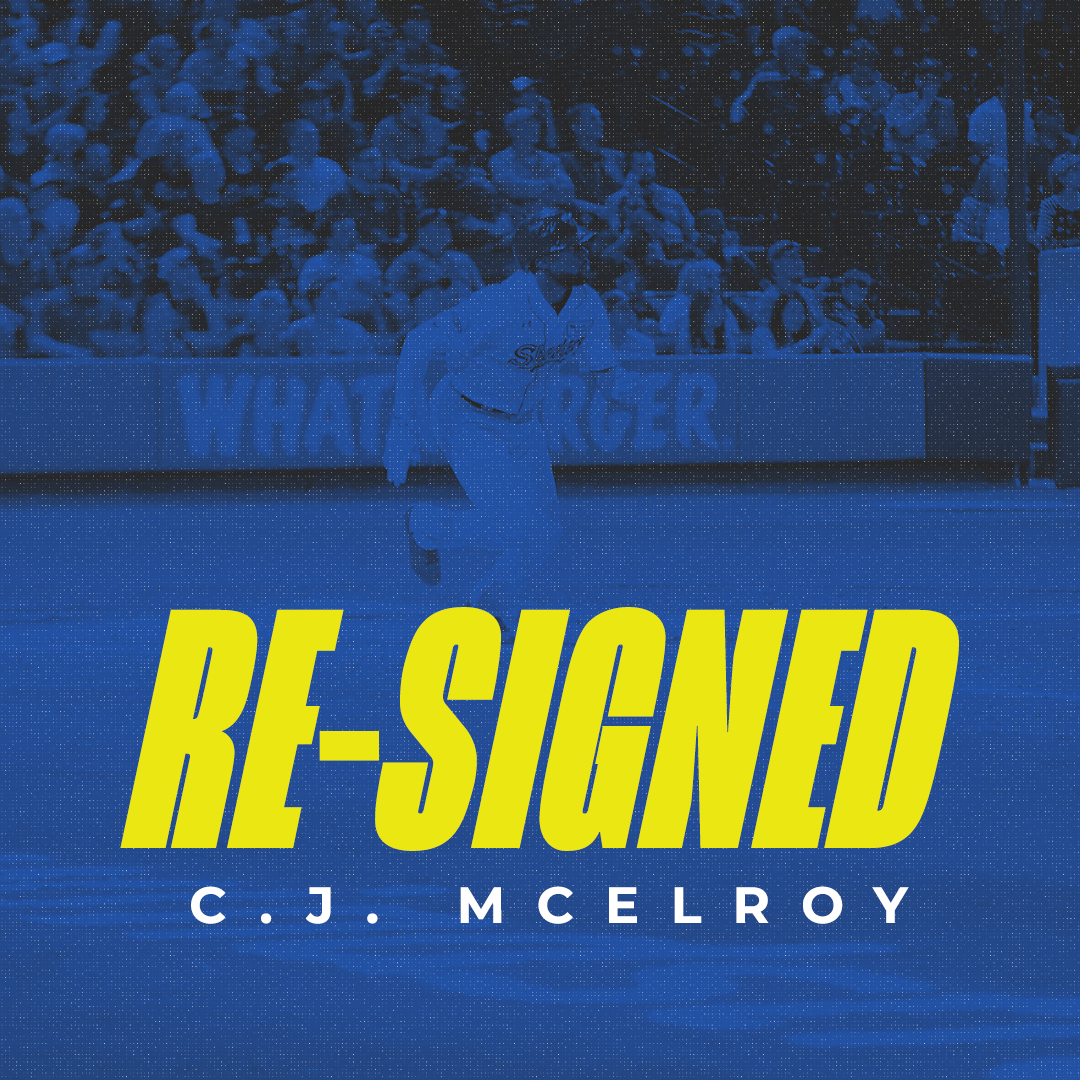 McElroy, 26, appeared in 17 games with the Skeeters in 2019, hitting .365/.406/.444 with five stolen bases before his contract was purchased by the San Francisco Giants. He appeared in just 14 games with Double-A Richmond before sustaining an injury. McElroy was one of a franchise single-season record 13 players to have his contract purchased from the Skeeters by a Major League organization in 2019.

The St. Louis Cardinals drafted McElroy in the third round of the 2011 MLB Draft out of Clear Creek High School (League City, Texas). He spent six seasons in the Cardinals system, reaching as high as the Double-A level. He was selected as a Midwest League All-Star in 2014 with Single-A Peoria after hitting .267 and stealing 41 bases with Peoria that year. He spent the 2018 season with the Cincinatti Reds at the Double-A and Triple-A levels.