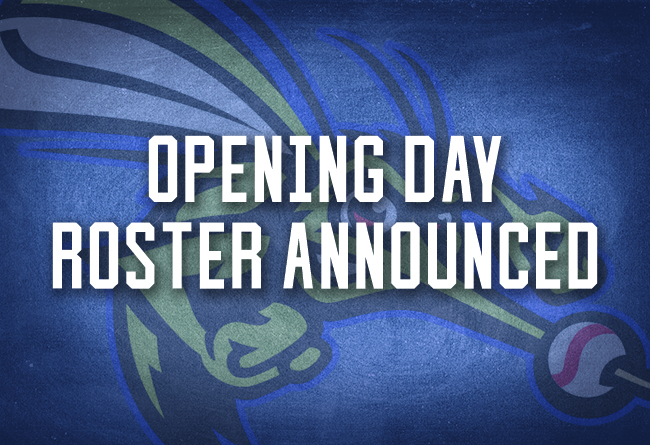 SUGAR LAND, TX— The Skeeters announced today that the club has finalized the Opening Day roster for the upcoming season. The 2018 roster includes 12 former Major Leaguers, two former first-round picks in the MLB Draft and a former MLB All-Star.

Barnes and Hawkins are slated for their first seasons in the Atlantic League. Barnes, a Sugar Land native, was selected by the Pittsburgh Pirates with the No. 45 overall pick of the 2012 MLB Draft and has spent the last six seasons with the organization. Hawkins, a native of Corpus Christi, was taken by the Chicago White Sox with the No. 13 overall pick of the 2012 MLB Draft and was rated as the team’s No. 1 prospect by Baseball America prior to the 2013 season. Norris, a 2014 MLB All-Star with the A’s, is set to begin his first season in the Atlantic League as well. He hit nine home runs with 24 RBI in 53 games for the Rays last season. Rodriguez was a member of the Dodgers’ Opening Day roster from 2013-15 and was second on the team with 76 appearances in 2013.

Returning to the roster from the 2017 season are Albert Cordero, Anthony Giansanti, Ryan Jackson, Brett Marhsall, Felipe Paulino and Mitch Talbot. Hunter Cervenka and Dan Runzler have also previously appeared on the Skeeters. In 2017, Giansanti was selected to the Atlantic League All-Star Game and set the Skeeters franchise record with a 26-game hitting streak. Dotel appeared for the Bridgeport Bluefish in 2017 and was the 2015 Atlantic League Player of the Year while with Bridgeport.

Every member of the Skeeters 2018 Opening Day roster has played at the affiliated level at some point in their respective careers. Bawcom, Griset, Ramos, Reynolds, Sitton, Wade and Winkler appeared as high as the Double-A or Triple-A level in 2017.

Talbot has been named the Opening Day starter by first-year manager Pete Incaviglia and will face right-hander Kyle Simon of the New Britain Bees when the Skeeters open the 2018 season at 7:05 PM on April 27 at Constellation Field. Tickets for the 2018 season are available now at SugarLandSkeeters.com/tickets and on our mobile app.