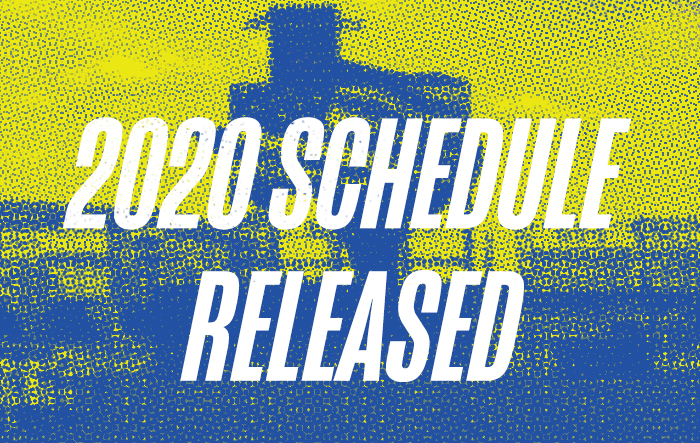 SUGAR LAND - The Sugar Land Skeeters today announced their schedule for the 2020 regular season, including 72 home games at Constellation Field and a 126-game schedule in the Atlantic League of Professional Baseball.

The Skeeters will open the 2020 campaign on April 30 at Constellation Field against the York Revolution. The Road Warriors have re-entered the Atlantic League in place of the New Britain Bees, prompting the league’s shift from a 140-game schedule to a 126-game schedule.

The Skeeters will end the regular season on Sept. 20 at Constellation Field against the Road Warriors. Announcements on the Skeeters 2020 promotional schedule and when season and individual tickets go on sale are forthcoming.

The ALPB schedule is divided into two 63-game halves, with the first half ending on Thursday, July 9, and the regular season ending on Sunday, September 20. The first half and second half champions from the Liberty and Freedom Divisions will qualify for 2020 Atlantic League championship playoffs. Should one team win each half in their respective division, a wild card scenario comes into play where the team with the next best overall record, regardless of division, qualifies for the postseason. If both first-half division champions win the second half as well, a double wild card scenario will be instituted. Both Division Championship Series matchups will take place the week of September 21, with the Atlantic League Championship Series occurring during the week of September 28.