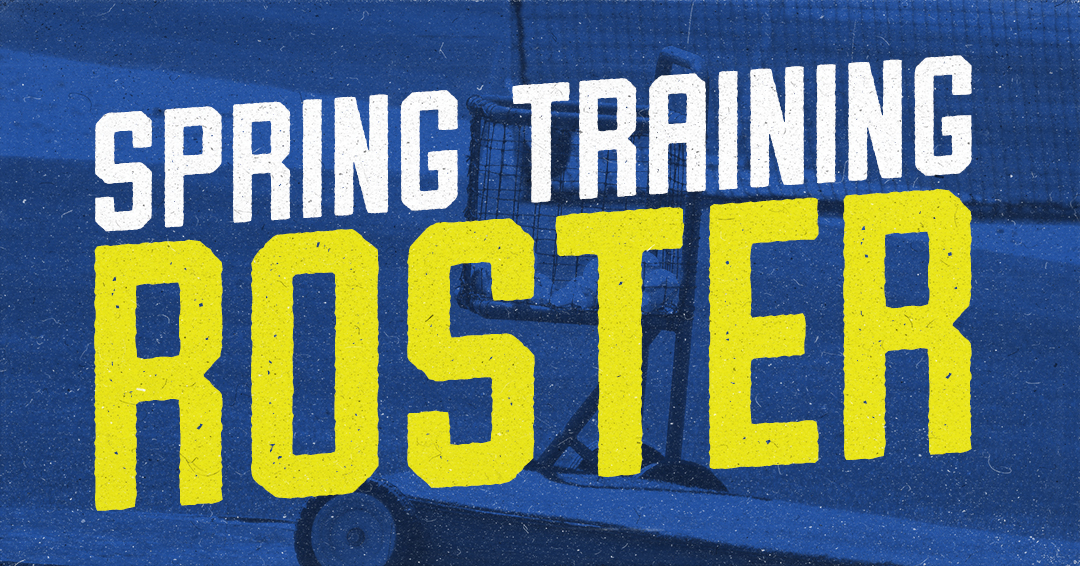 The Sugar Land Skeeters today announced their Spring Training roster for the 2019 season, including 18 former Major Leaguers and 13 returnees from the team’s 2018 Atlantic League Championship squad.

Amongst the Major Leaguers on the Skeeters Spring Training roster are 11-year Major League veterans -- and Houston natives -- James Loney and Mark Lowe. Loney, who spent most of his career as a first baseman, will appear as a two-way player for the Skeeters, as well as serving as a player-coach. Also, amongst the former Major Leaguers are infielders Cody Asche and Ryan Schimpf and right-handers Kevin McGowan and Christian Bergman.

The Skeeters will play four exhibitions against local junior colleges during Spring Training, with games against San Jacinto, Alvin, Wharton and Galveston. The Skeeters will take on Wharton College on Saturday, April 20, which will be the only game open to the public. First pitch is at 7:05 p.m. and admission to Constellation Field will be free.

Here’s a full breakdown of the Skeeters 2019 Spring Training Roster:

The Skeeters, winners of the 2018 Atlantic League Championship, open the 2019 season on April 25 at Constellation Field against the Southern Maryland Blue Crabs. Individual tickets, season tickets and mini plans for the 2019 season are currently available and can be purchased by visiting sugarlandskeeters.com, the TDECU Ticket Office at Constellation Field, or by calling the Skeeters at 281-240-4487.