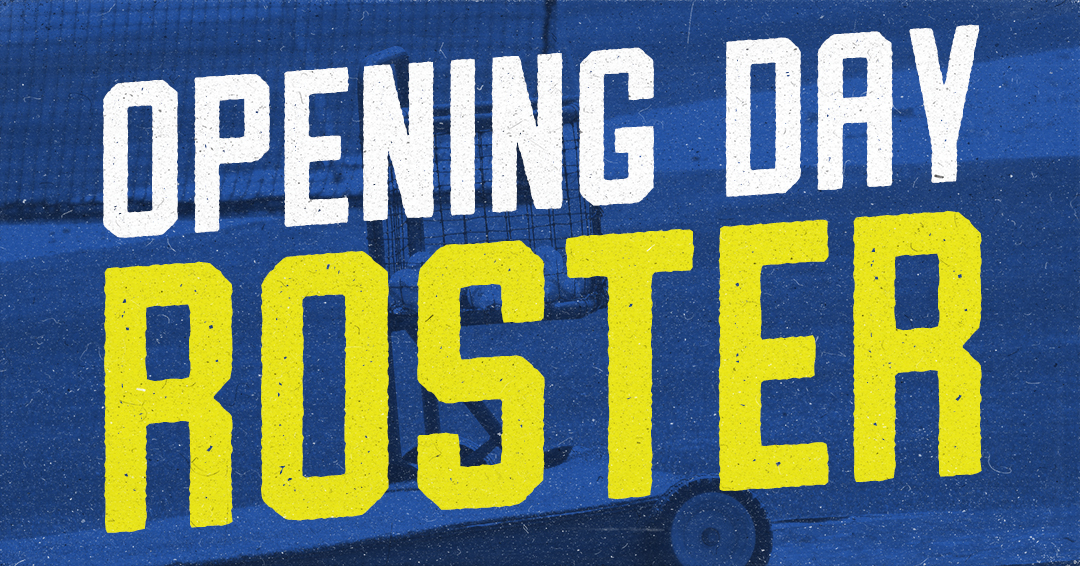 SUGAR LAND, TX — The Sugar Land Skeeters today announced their Opening Day roster for the 2019 season, with 15 former Major Leaguers and 13 returnees as the team looks to defend its 2018 Atlantic League Championship.

Former Major League right-hander Mitch Talbot will get the Opening Day start for a second consecutive season as first pitch between the Skeeters and the Southern Maryland Blue Crabs will be at 7:05 p.m. at Constellation Field. The first 2,000 fans in attendance will receive 2018 Atlantic League Championship replica rings.

Below is the Skeeters 2019 Opening Day roster:

The Skeeters, winners of the 2018 Atlantic League Championship, begin their eighth season of play in the Atlantic League of Professional Baseball at Constellation Field. Individual tickets, season tickets and mini plans for the 2019 season are currently available and can be purchased by visiting sugarlandskeeters.com, the TDECU Ticket Office at Constellation Field, or by calling the Skeeters at 281-240-4487