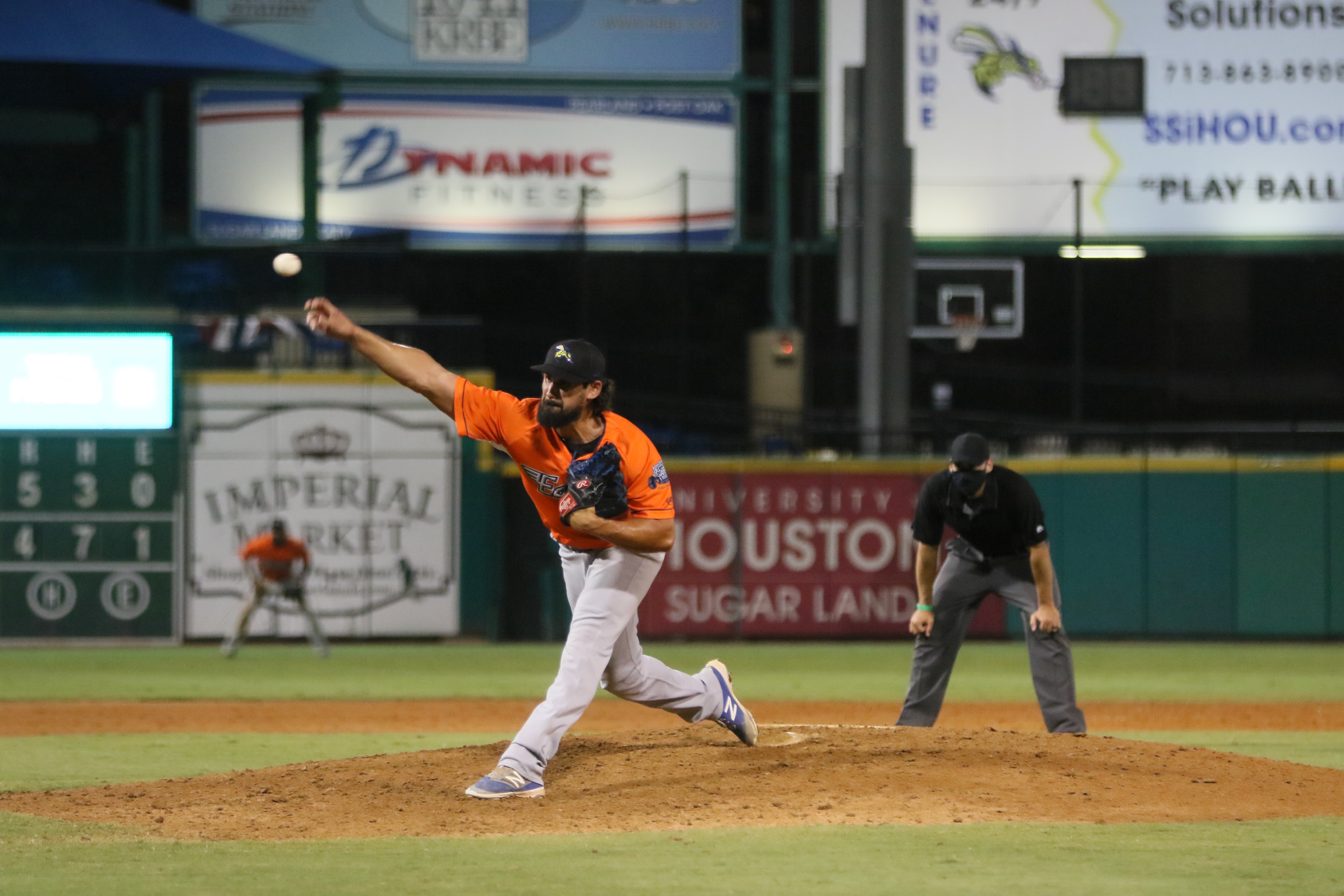 Eibner was the second player to have his contract purchased from the Constellation Energy League and becomes the first to be called up to a Major League active roster.

Eibner, a former outfielder with the Kansas City Royals, Oakland Athletics and Los Angeles Dodgers, was a two-way player in the Constellation Energy League. He threw 5 1/3 scoreless innings while striking out eight batters over five appearances. Eibner also appeared in seven games as an outfielder and designated hitter.

Eibner appeared with the Sugar Land Skeeters in 2019, carrying a 2.25 ERA through eight relief appearances, striking out eight batters.

Eibner has appeared in 87 games in the Major Leagues, all as a position player. He has eight career home runs, along with 28 RBIs. He began working as a pitcher professionally in 2018 while in the minor league system of the Texas Rangers.