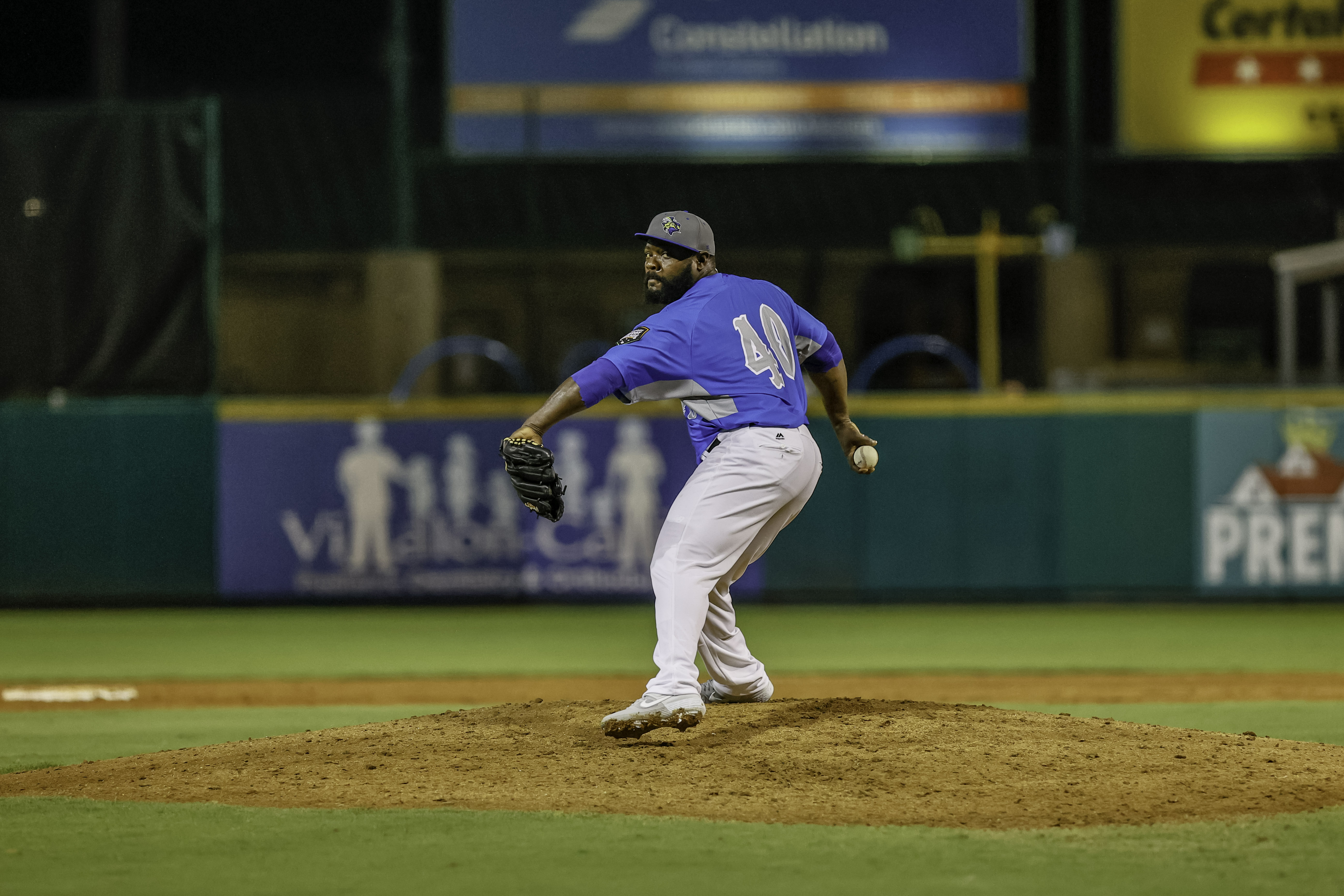 Rodney becomes the first-ever player to have his contract purchased from the Constellation Energy League. He made one appearance in the league, coming on July 26, throwing a scoreless inning of relief with one strikeout to finish out a 5-0 win for Team Skeeters over the Sugar Land Lightning Sloths.

The 43-year-old has 17 seasons of Major League experience and has been selected to three MLB All-Star Games. He was a member of the Washington Nationals last season, winners of the World Series, and made three appearances during the World Series. He also appeared in the 2006 World Series with the Detroit Tigers.

Rodney has appeared in 951 games throughout his Major League career, going 48-71 with a 3.80 ERA and 327 saves. He currently ranks 17th all-time in Major League Baseball history with his 327 saves. He was selected as the 2012 Comeback Player of the Year and Delivery Man of the Year after setting his career high of 48 saves with the Tampa Bay Rays, logging a 0.60 ERA through 70 appearances. He led the American League with 48 saves in 2014 while with the Seattle Mariners.