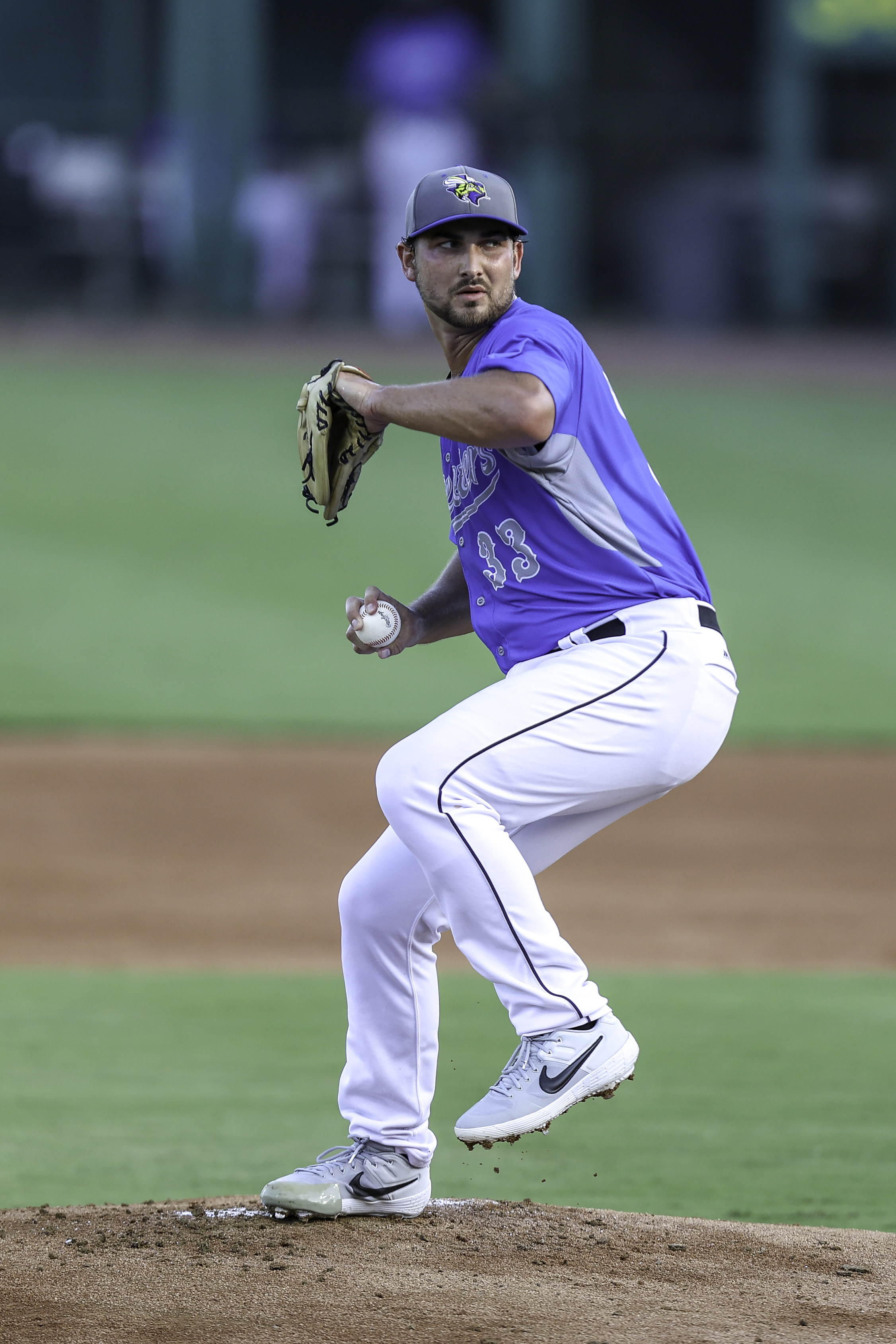 De Jong becomes the third player to have his contract purchased by a Major League organization from the Constellation Energy League and the second by the Astros. The other players to have their contracts purchased were RHP Brett Eibner (Miami Marlins) and RHP Fernando Rodney (Astros).

De Jong, who has three years of Major League experience, made five starts for Team Skeeters, going 1-2 with a 3.18 ERA and striking out 27 batters in 17 innings pitched. At the time of his contract being purchased, he led the Constellation Energy League in strikeouts and strikeouts-per-nine-innings (17.0). On July 16, De Jong struck out nine batters against Team Texas in four innings or work and followed that up in his next start by striking out 10 batters through five innings against the Eastern Reyes del Tigre.

The 26-year-old appeared with the Seattle Mariners from 2017-18 and with the Minnesota Twins in 2019. He’s appeared in 12 games (eight starts) across his three Major League seasons. De Jong finished out his 2019 campaign with the Sugar Land Skeeters, helping lead the team to its second straight Atlantic League Championship Series appearance.

The Toronto Blue Jays selected De Jong in the second round of the 2012 MLB Draft out of Woodrow Wilson High School (Long Beach, CA). Along with the Blue Jays, Mariners and Twins, De Jong has also appeared at the affiliated level within the Los Angeles Dodgers organization.

The Skeeters play at Constellation Field, a state-of-the-art stadium located at the intersection of State Highway 6 and U.S. Highway 90A in Sugar Land. The Skeeters are a member of the Atlantic League of Professional Baseball (ALPB) and play 126 regular-season games.  The Skeeters Baseball Foundation promotes youth education and healthy activities lifestyles by providing support to culturally, racially and economically diverse areas of the community.  For more information please call 281-240-4487 or visit sugarlandskeeters.com.