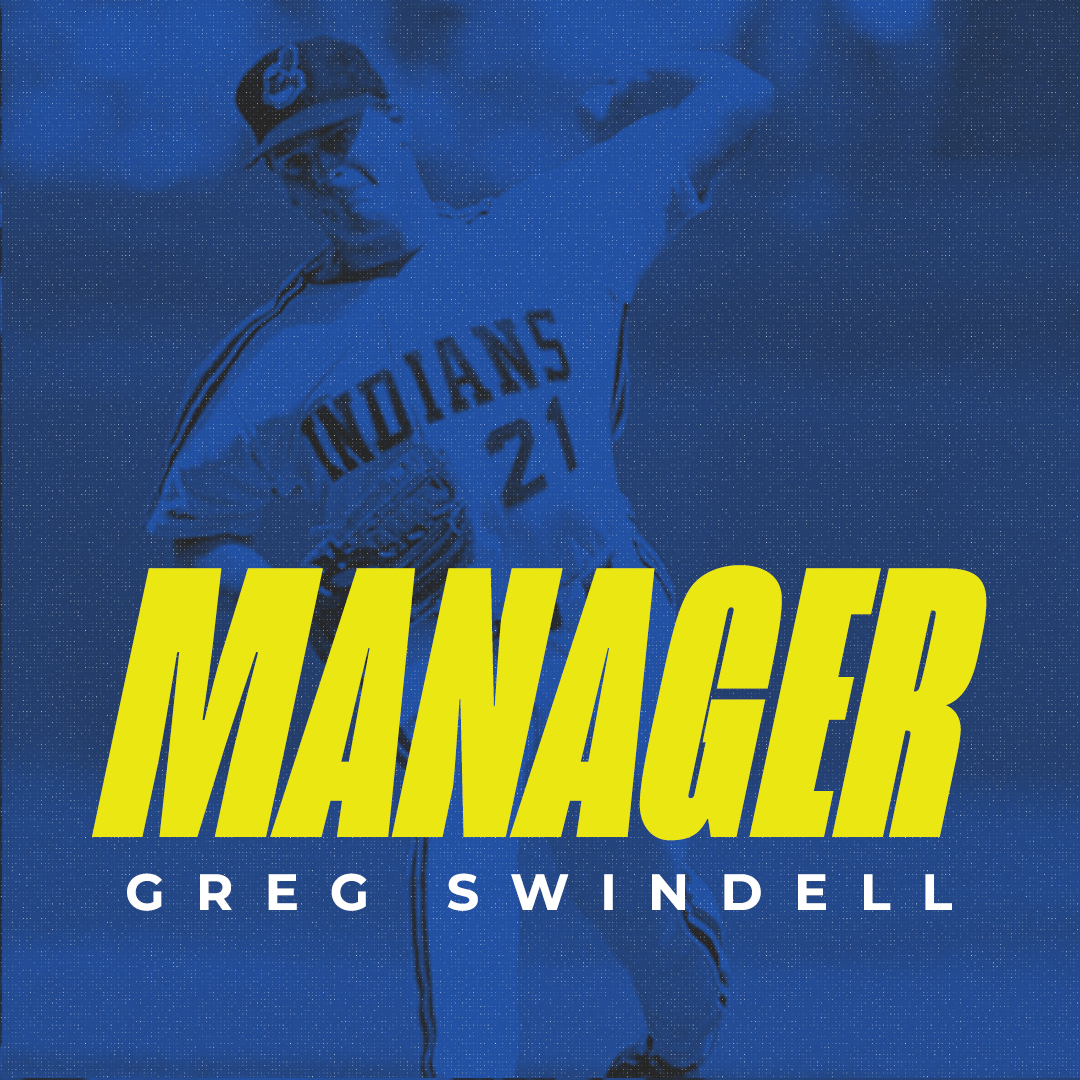 (June 17, 2020, SUGAR LAND, TEXAS). – The Sugar Land Skeeters today announced that former Major League All-Star and University of Texas great Greg Swindell will manage one of the four teams in the upcoming professional baseball league to be played at Constellation Field.

Swindell joins father-son duo of Roger and Koby Clemens as well as Pete Incaviglia as managers in the league that will consist of a total of 56 games played from July 3-Aug. 23. An announcement on the fourth manager for the league is forthcoming.

"I’m excited to get this opportunity and excited that baseball will be played,” Swindell said. “I’m thankful for the Zlotnik family and [Incaviglia] who called me and asked. Some really good and talented players will be present. This is also my first managing job and I can’t wait to see the outcome, but I’m mostly happy to get the opportunity to coach on a field with real ballplayers.”

After playing collegiately at Texas, where he was named Baseball America’s National Player of the Year in 1985, Swindell had a 17-year Major League career. He was selected to the 1989 American League All-Star team while with the Cleveland Indians and won a World Series in 2001 with the Arizona Diamondbacks. Swindell appeared in 664 Major League games (2,233.1 IP) and had a career record of 123-122 with a 3.86 ERA, including seven saves.

Swindell was selected to the College Baseball Hall of Fame in 2008 and has served as a coach for Texas and Texas State since his retirement. He’s also served as an analyst for ESPN, Fox Sports Arizona and the Longhorn Network.

The Skeeters last week announced their intention to run a four-team professional baseball league, with every game played at Constellation Field. Tickets for games in the pro baseball league are not yet on sale and an announcement will be made once they are available. For updates on the Skeeters, please visit sugarlandskeeters.com or follow the Skeeters on Facebook, Instagram (@sugarlandskeeters) and Twitter (@SL_Skeeters).