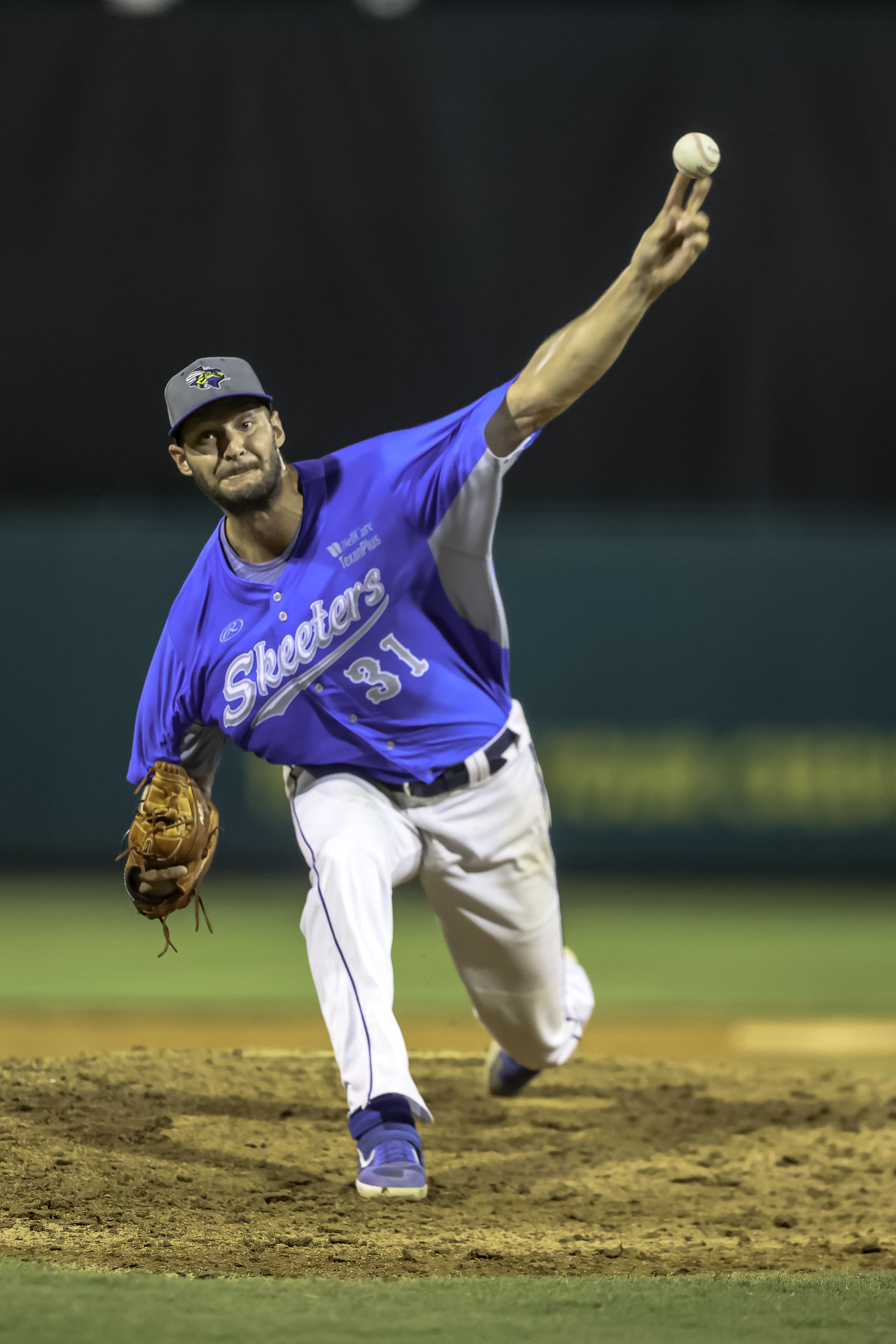 Dermody, 30, went 1-0 with a 0.79 ERA through four appearances (three starts) for Team Skeeters. As of his last start on July 31, his 0.79 ERA was the lowest qualifying ERA in the Constellation Energy League. Dermody struck out 17 batters over 11 1/3 innings pitched, allowing just nine hits.

The Blue Jays selected Dermody in the 28th round of the 2013 MLB Draft out of the University of Iowa. He last appeared at the affiliated minor league level in 2019 at the Triple-A level within the Blue Jays organization.