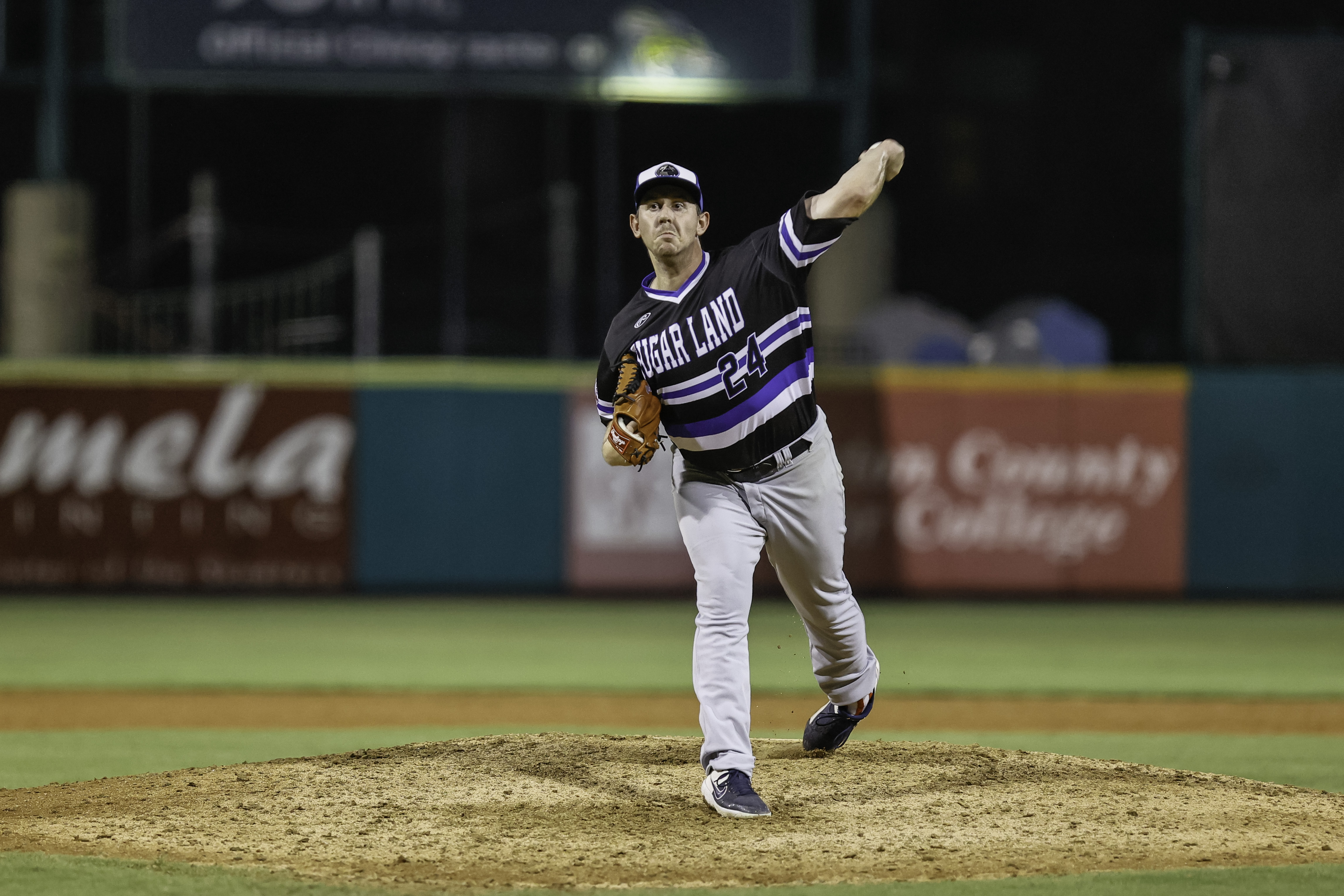 The Tampa Bay Rays selected Rosscup in the 28th round of the 2009 MLB Draft from Chemeketa Community College (Salem, OR).

The 32-year-old went 2-0 with a 0.71 ERA in 11 appearances with the Sugar Land Lightning Sloths, striking out 21 batters in 12 2/3 innings pitched. His ERA was the lowest of any reliever in the Constellation Energy League with at least 10 innings pitched. He also logged the second-most strikeouts of the league’s relievers.