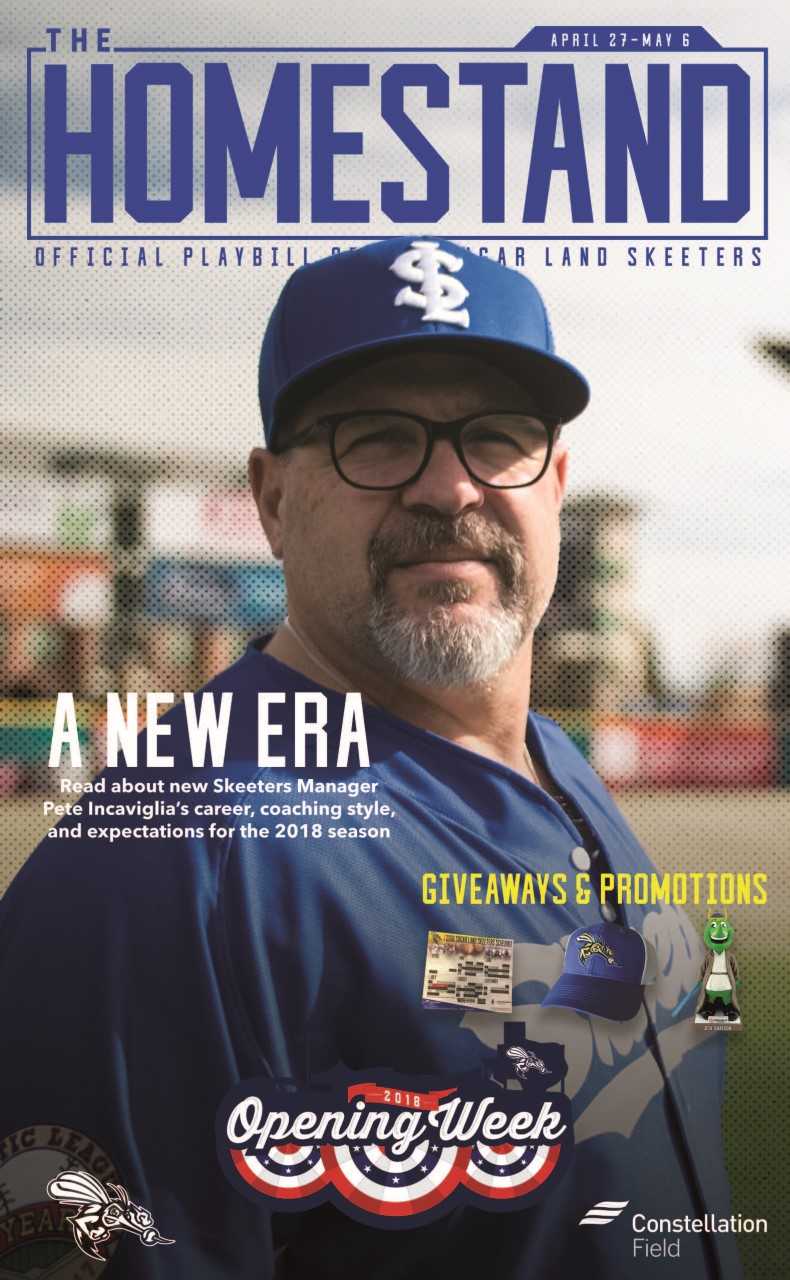 Growing up in Monterey, Calif., Pete Incaviglia isn’t quite sure how Philadelphia Phillies great Mike Schmidt ended up as his favorite player.

Coincidentally, it was in a Phillies uniform that Incaviglia, a veteran of 12 major league and 17 professional seasons, had one of the finest moments of his career — being introduced during Game 1 of the 1993 World Series.

“For me, that was everything,” Incaviglia said. “Everything I worked for throughout my career was to be right there. That was by far one of my greatest moments.”

Incaviglia didn’t take long to make a name for himself in the baseball community. He set the NCAA Division I home run (48) and RBI (143) records while a junior at Oklahoma State in 1985 and ended his career with 100 homers, a Division I record.

“I was very fortunate,” Incaviglia said of his historic season. “For me to put up those numbers, there were a lot of things around me that were going right. My teammates around me put me in a great situation to succeed. I think they became more of a fan of what was going on with that than even I was.”
Incaviglia, the eighth overall pick of the 1985 MLB Draft, made his major league debut the following year with Texas Rangers, without a trip to the minor leagues.
He had stops with the Phillies, Baltimore Orioles, Detroit Tigers, Houston Astros and New York Yankees, and also had stints in Japan, Mexico and the Atlantic League. Most recently, he’s coached and managed at the affiliated and independent levels.

That winding road has led Incaviglia to Sugar Land where he’ll take over for Gary Gaetti as the second manager in franchise history. 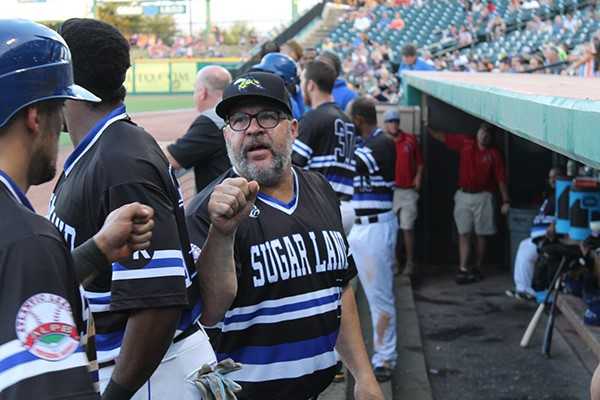 “It’s a league of second chances for guys that still believe they can play in the big leagues and still have the passion and drive to put the time and effort in,” Incaviglia said. “That’s what it’s all about from a player’s standpoint. “It’s a place where they can showcase their talent and we do get a lot of traffic from scouts. It’s a place to keep your dreams alive to get to the big leagues.”
One of the final stops of Incaviglia’s playing career came during the infancy stages of the Nashua Pride, Newark Bears and Atlantic City Surf from 2000-02.
“The ballparks (around the league) are just amazing now,” Incaviglia said. “When you come to Sugar Land and look at (Constellation Field), it’s the crown jewel. It’s one of the better parks in independent ball that I’ve been in, if not the best.”
Incaviglia has played for some of the greatest managers of all time, including Sparky Anderson while with the Tigers, Jim Fregosi with the Phillies and Joe Torre with the Yankees. He’s taken bits and pieces from such icons, adapting them into his own managerial style.

“I’m a little old school, with a little analytics in there,” Incaviglia said. “I think a little bit of everything helps. We’ll have some modified shifts and you’ll see some analytics stuff going on but you’ll also see some old-school stuff going on.
“My ball clubs usually have a little bit of everything. We should be able to run, hit with power, pitch, play small ball — we’ll be a well-rounded ball club.”
The managerial greats weren’t the only ones that left an impression on the man widely recognized as “Inky.” He’s shared clubhouses with Hall of Famers in Jeff Bagwell, Craig Biggio, Cal Ripken Jr. and Nolan Ryan.
“Just a class act,” Incaviglia said of Ryan. “There will never be anyone like him again.” There are seemingly countless memories and stories from Incaviglia’s distinguished career. He’s the owner of 206 career MLB home runs and played in the postseason on three different occasions.
He even watched Joe Carter’s walk-off home run to win the ‘93 World Series sail over his head and into the seats at the SkyDome in Toronto as the left fielder for the Phillies. 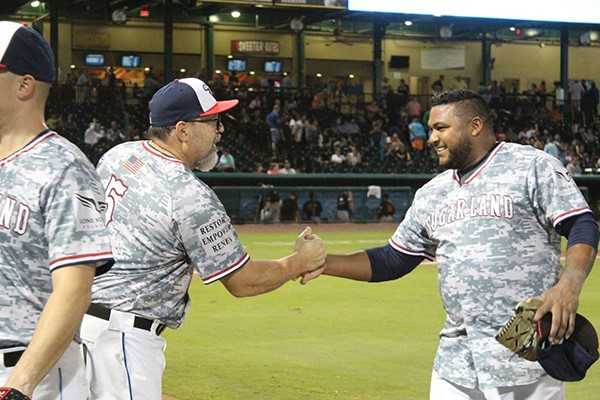 “I’ve seen that replay like a million times on ESPN and I still never catch that ball,” Incaviglia said with a laugh.
Now, it’s Inky’s turn to take those memories and experiences and provide mentorship and guidance for a healthy crop of new faces on this year’s Skeeters team.
“I think I have a lot to offer with my experience for players,” he said. “I’m not one of those guys who’s going to immediately try and change people. I kind of like to watch, evaluate, see how they tick and see how they play. I feel like I have to earn the players’ trust, just like they have to earn my trust. “Hopefully, I’ll be able to help them in any way I can.”

This feature was published in the Skeeters' Opening Week Playbill on April 27 and was written by Skeeters Media Relations Coordinator, Ryan Posner