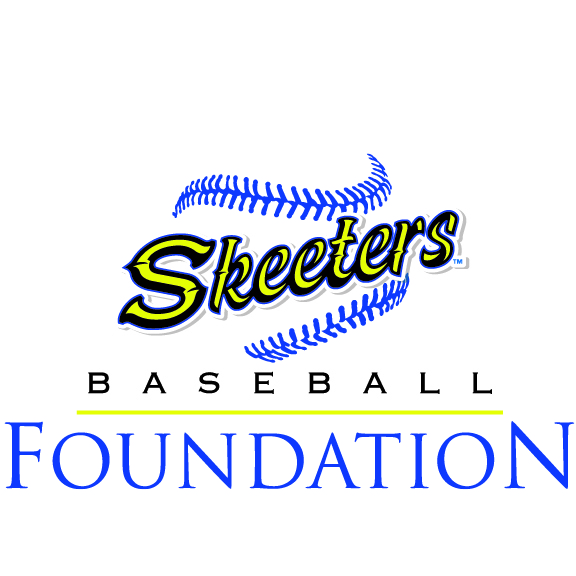 Our goal is to reward the kindness and support of the community by making a difference in the lives of children. By providing a number of opportunities for vulnerable populations, we are taking away the sting of isolation and welcoming them wholeheartedly to join their community.

The Skeeters Baseball Foundation will provide in a number of ways including support of other educational programs through a grant program, merchandise donations to be utilized by organizations such as auction items, the underwriting of game tickets and game day transportation.

Specifically, the Skeeters Baseball Foundation has donated funds to the Alief YMCA, Arc of Ft. Bend, The Boys and Girls Club of Richmond-Rosenberg, The Dream League Challenger Division of the First Colony Little League and worked with the Sugar Land Legacy Foundation on the construction of the City’s first universally accessible playground Project at First Colony Park.

Since it's inception the Foundation has raised over $100,000 with their Kickball Classic and Golf Fore Skeeters events.

For more information, email us at [email protected].

As part of the Foundation’s Deacon’s Dugout initiative, the Skeeters have aligned with the Alief YMCA on a three year field improvement plan for their youth baseball fields. The improvements will now enable the YMCA to have new tee ball and coach pitch leagues targeted to economically disadvantaged kids for the surrounding neighborhoods. All players will be provided with uniforms, ball and glove compliments of the Foundation.

The Foundation recently donated funds to The Dream League, the Challenger Division of the First Colony Little League in Sugar Land, Texas. The team was selected as one of two teams to play in the 2015 Little League World Series and has grown to approximately 100 physically and/or intellectually challenged players.

In conjunction with the Sugar Land Legacy Foundation, a non-profit community group that supports activities and capital projects that benefit residents of Sugar Land, the Skeeters Foundation has donated funds toward the construction of the City’s first universally accessible playground Project at First Colony Park. The new playground will replace the current playground at First Colony Park and provide a place where children can play in a safe, welcoming environment that is accessible for people with disabilities.

The second-annual Skeeters Baseball Foundation Kickball Classic was a huge success on Saturday, March 28 at Constellation Field. Local area businesses joined together for the event and raised an estimated $24,000, dou¬bling the amount raised last year.

Sixteen teams participated in the tournament and The City of Sugar Land Royals’ took home the overall championship by going undefeated on the afternoon while the Mighty Mareks of the Marriott Sugar Land in Town Square were awarded team costume winners.