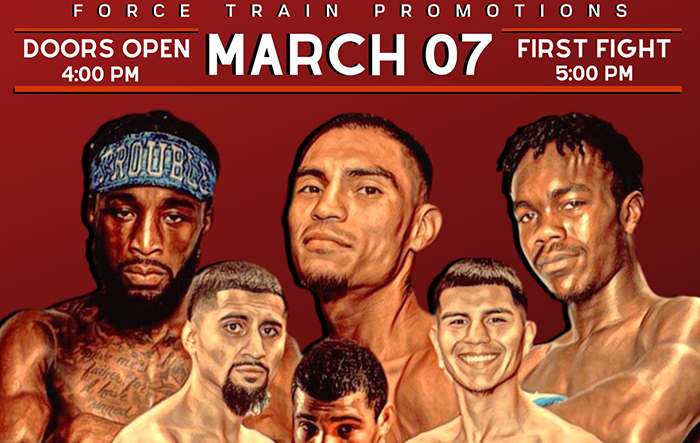 The Sugar Land Skeeters have announced they will be hosting a set of professional boxing matches at Constellation Field on March 7 in partnership with Next Fight Up and Force Train Promotions.

The main event for the night will feature Sugar Land's Pablo Cruz vs. Eduardo Pereira Dos Reis in an eight-round featherweight match. The co-main event will feature Houston’s Raphael “Trouble” Igbokwe in a six-round middleweight fight against Dushane Crooks.

*Card is subject to change